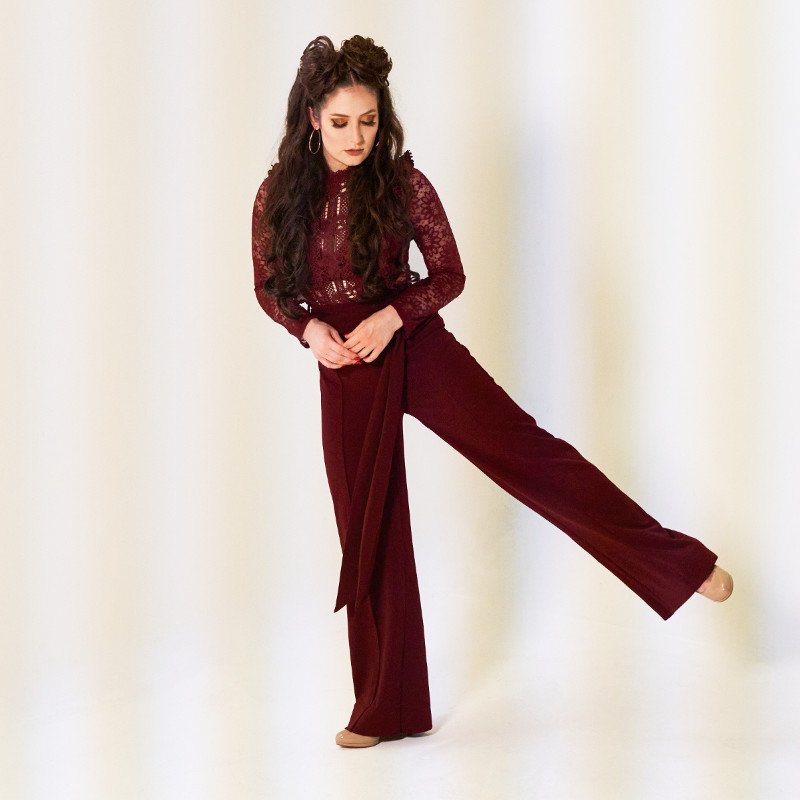 Born and raised in Milwaukee, Wisconsin, Harper Starling was destined to be a performer. Having been diagnosed with Tourette’s Syndrome, would have deterred most, but not Harper. When Harper steps on a stage, any related symptoms magically disappear with the ability to soar and achieve her dreams.

Harper’s determination to focus on her craft has led her to achieve multiple top 20 Billboard dance hits including "Euphoria", which reached #1. She has composed with some of the top award winning writers/producers, including; The Jackie Boyz “Carlos Battey” (Madonna, Jason Derulo, Justin Bieber), The Perry Twins (Rihanna, Jennifer Lopez), and Kasia Livingston (Britney Spears, Pussycat Dolls).

Harper has been featured in LA Weekly, LA Times, Billboard Magazine, Buzzfeed, iHeartRadio, The Hollywood Reporter, Teen Music Insider and many other prestigious media outlets. She has performed throughout the west coast including the legendary Avalon Hollywood, The Abbey, The Viper Room, Molly Malone’s, LA Pride and San Francisco Pride.

Fun fact, along with playing the piano, Harper also plays the ukulele.