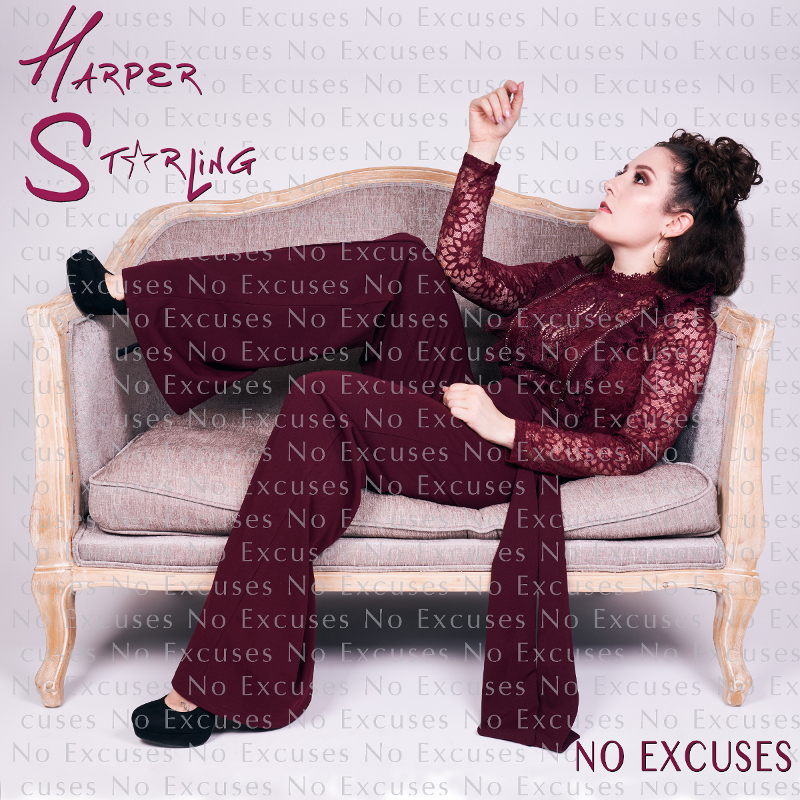 Her next single, “No Excuses”, shows off Harper's strong vocals and fun personality while sending a positive message of encouraging you to get up and make things happen in your life. Co-written by Harper, The Jackie Boyz “Carlos Battey” (Madonna, Jason Derulo, Justin Bieber) and Gemini (Justin Bieber, Post Malone). This song is sure to get you on your feet and motivated!